Go back to the catalog 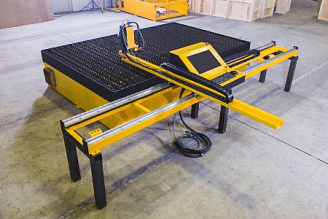 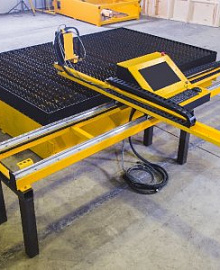 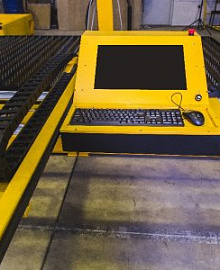 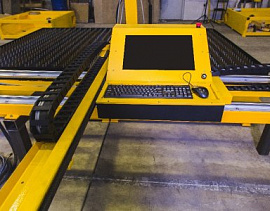 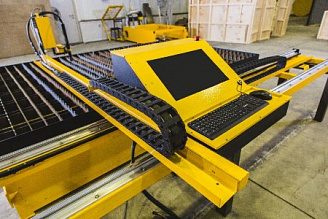 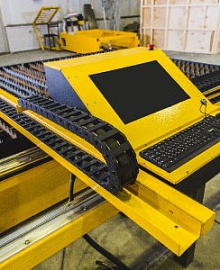 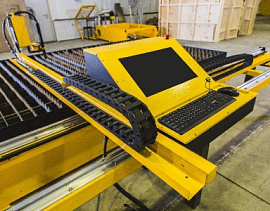 
There are several options for plasma cutting equipment with computer control. The CNC –guided thermal cutting console is one of them. The consoles are designed for use in small production plants for small-scale production. Their advantage is not only in the convenience of its usage due to its relatively light weight and small dimensions, but they are also can be easily assembled, adjusted and put to use.


Cutting console allows you to cut metal sheet with high accuracy and deliver high quality of the finished product. If you seek for the most accurate cutting, we recommend you to consider the gantry systems.


Thermal cutting consoles can be equipped with oxy-fuel or plasma torches placed on the guide rod which is adjustable in all three axes. All the movements are completely controlled by a computerized system. In fact, you need to load the drawing into the program, and just press the "Start" button, so you don’t need to have the operator supervising after the cutting process.

If you didn’t find the necessary information for some reason, please fill out the form below and our specialists will contact you.